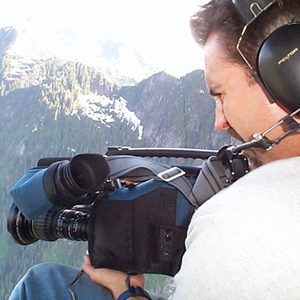 Tom Corpolongo started in the film industry in the early 90’s working in the lighting and grip department of various commercials and music videos for artists including LL Cool J, Marilyn Manson, and Gloria Estefan. Corpolongo has honed his storytelling skills behind the camera as Director of Photography of short form documentary style programming aired on PBS and the Travel Channel, as well as programming on major networks including Discovery, FOX, CNN, CNBC, ESPN, and TLC.