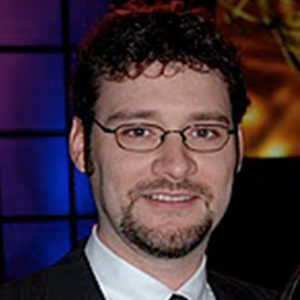 Philip “Flipper” Davis is a Motion Graphic Artist and Graphic Designer. His work has earned 3 Emmy Awards, 16 Telly Awards and numerous other awards through his 15+ years of being a Creative/Art Director and senior designer serving major Advertisement agencies, postproduction houses and major TV networks.