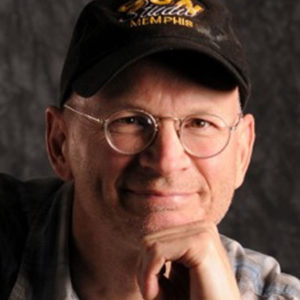 Chris Younken, a central PA native, has been a professional musician for over 40 years. He’s operated his own recording studio for over 25 years, and for the last 12 years has been an audio engineer for Penn State Public Media, and freelancer for various networks, video & TV production houses.

He played cello on a record produced by Van Dyke Parks, owned a recording studio with Tom Edmonds (Lenny Kravitz) and helped him edit a live Lenny Kravitz CD for Virgin Records Japan. Most recently he mixed the soundtrack for the films, The Joe We Know and The People’s Joe.