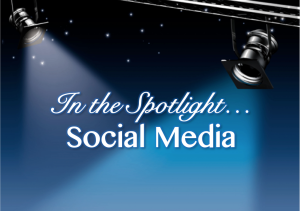 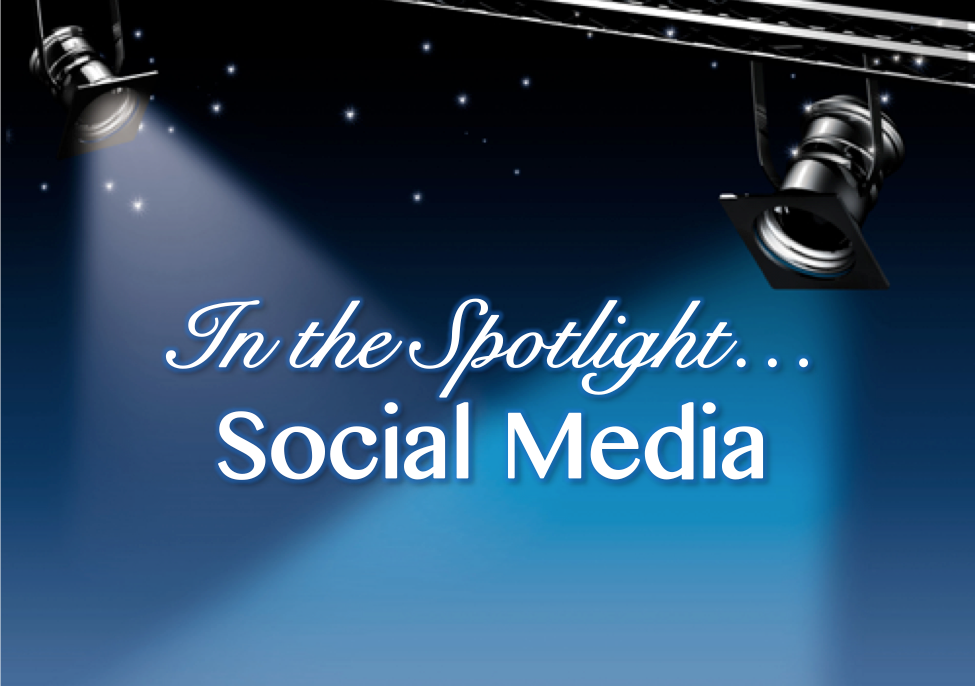 Blue Truck® Productions can help your business harness the power of video in Social Media.

It is no surprise that social media is redefining the business landscape, breaking rules and forcing marketers to up their game. It seems that every day there is a new medium, some just reinventions of others, but nonetheless, social media is where customers spend their time, so businesses must spend their employee’s time and resources there, too, to be relevant in the marketplace.

Not sold on the viability of social media to promote brands? Digital Buzz Blog’s November 2013 article about social media use in 2013 may open your eyes to just how big of an opportunity you are missing if you don’t partake in social. For example, Facebook has more than 1.15 billion total users. Of those users, 23% of users visit Facebook more than five times each day. For Twitter, there are more than 500 million users and more than 400 million tweets are posted per day. When it comes to Instagram, a channel that relies on photo and video, this channel features more than 130 million users. Of those 130 million plus users, on average, each will have 40 photos. Instagram fields more than 1,000 comments per second on its users photos and videos. I could expound for the length of the article on the weight of these statistics – but I think you can draw conclusions on your own.

Amidst the expanse of channels, those that are most successful thrive because of one shared key element – visual content. Channels such as Instagram, YouTube and Pinterest, which were created purely to amplify this element, are now being pressured by existing channels such as Facebook and Twitter, who are stepping up their visual content. While it may have flown under your radar, Facebook and Twitter redesigned their sites to include photos and videos placed more prominently on pages. New channels, such as Vine, emerged on the social media scene, making it easy for amateur videographers to use their iPhones to create six-second videos. The digital landscape is evolving to ride the wave of visual content.

Social Media Today’s article from March 2013, “The Importance of Video in Social Media” provides statistics regarding online video. For example, in September 2012, 85% of Internet users in the United States viewed some form of video content online. In 2013, the article estimated “by 2014, online video could account for 50% of all internet traffic. 2” It also noted that as of March 2013, video was considered the sixth most popular content marketing tactic2. Knowing how many people use social media and “50% of social media users are likely to view a video posted by a brand they follow, 2” are you missing out on a lucrative opportunity to connect with your customers?

Photos and videos drive clicks and viewership, without them companies lose market share and deem themselves irrelevant. So what does that mean for business? Whether you are a large company or a small family startup, everyone has equal access to social media channels. While the budgets for sponsored posts (advertising) and personnel devoted to servicing profiles may be different, everyone has an equal chance of posting engaging content that catches the attention of potential clients.

So you know that you need photos and videos, but not just anything snapped with a smart phone will do. Content must be intentionally created to spark the attention of customers. This starts with knowing your customers, but that concept really deserves its own post. For now, let’s say that when you know your various audiences and what they are looking for in your products or services, you are able to better service them in the content you publish to social media (also, when you know your customer, you know which social media channels they prefer to use over others, so you don’t waste your time and content).

Shareable content is another important aspect of videos in social media. Social Media Today’s article also provides tips for engaging videos. They identify the importance of short videos, two minutes or less, that are easily sharable, meaning that your immediate influence will multiply every time a viewer deems the content worthy to be posted to their personal pages. The content should “be genuine” – draw the viewer in and let the “brand identity” shine2. The article also calls attention to the importance of story telling to make your brand relatable, be clear about the purpose of your video and finish with a strong call to action2.

Do not be afraid about the future of your company if you aren’t a video-curating genius, there are plenty of resources to help you create sharable content. Do not let the fear of the new and unknown keep you from maximizing your potential to attract and maintain a healthy customer base.

Blue Truck Productions offers broadcast-quality programming design and production.  We specialize in developing original content for corporations for use in marketing and social media. For more information visit www.bluetruck.tv.