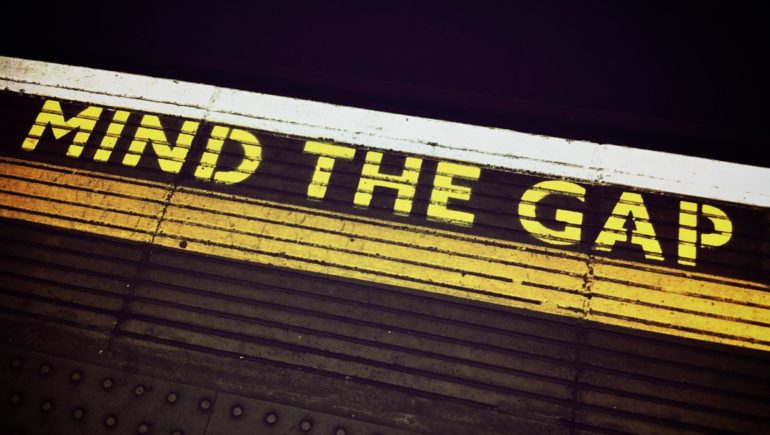 A troubling news headline this week was a sad reminder of our country’s mental health crisis. As a writer and video producer and someone with a natural interest in health and wellness topics, no other subject troubles me more than mental illness. Mental disorders are described as a wide range of conditions that affect mood, thinking, and behavior. It’s a vague and complex description for a variety of problems that affect the mind under the huge umbrella known as mental disorders.  And I beg your voice in helping to bridge a 50 year gap in progress in treatment and prevention.

Whenever a celebrity takes his or her own life, people often remark about how tragic and even confounding it is when one who apparently “has it all” commits suicide. It is difficult to fathom that one who has experienced such epic business and financial success, who’s life is apparently full can still feel so empty. It proves tough to imagine that “having it all” leaves one feeling they have nothing to live for. But it is tragic and heartbreaking in every case that anyone – celebrity or otherwise – would feel so low as to end her own life.

Suicide is beyond reason. It only reveals what may have been hidden all along: an unhealthy mind. Yet, the mourners search for a meaning to make sense of a senseless act.

In Kate Spade’s case, it is coming to light that her husband apparently was readying to file for divorce. That is not a valid reason. That is blame. No one should be burdened with guilt. When someone commits suicide, it is of their own doing and it is because they had a troubled mind. Kate’s sister, Reta Saffo, emerged to share that allegedly Kate has been struggling with mental health issues all of her life. Issues she hid, out of fear and shame. Some doubted Reta’s story but I believe her. Andy Spade later confirmed that his wife was being treated for depression and anxiety.

In a suicide case, it is not shocking to learn that the person was suffering with mental illness. I propose that anyone who takes his or her own life or the life of someone else is undoubtedly mentally ill. Whether a temporary or persistent mental health problem, at these moments there is a thought process that is obviously not healthy. When a person becomes so depressed, angry, unhappy or unstable as to kill there is a problem and most likely it did not just spring up overnight.

The challenge is: How do we as a society begin to identify, recognize and appropriately intervene? Despite the medical textbook definitions and loads of research there is little understanding about mental illness. Treating the variety of disorders is complex.

Worst of all: It’s too often hidden or ignored until it’s too late. The confusion and shame associated with mental illness keeps those who suffer with it and the topic in the dark, which ultimately stunts progress in the field. It is time to shed more light into the darkness so we can begin to create more dialogue in order to reveal a greater understanding.

Having written and produced medical and pharmaceutical video content for more than 15 years, I have interviewed hundreds of healthcare providers and family members who are exasperated with the lack of available resources and advancement in the mental health arena. I agree. Mental illness is perhaps the most challenging and costly problem facing our society. Here are just some of the staggering facts.

Mental illness is such a wide spread problem that virtually everyone’s life in some way is affected by it. Yet the treatment of mental illness has not seen much advancement in the past 50 years. Fortunately now, structural and functional brain imaging technology is paving the way for advancements by giving us a better picture of the brain, but much work is yet to be done.

In order to make progress on an issue of this magnitude and complexity, an unbiased chorus of voices from psychiatry, psychology, neurology, pharmacology, educators, policy makers and all walks of life must come together with an even greater interest, vigor and spirit of teamwork. 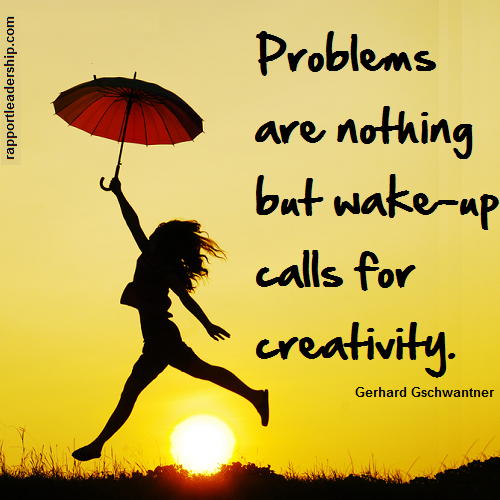 As individuals and a society, we need also speak up in order to help facilitate open dialogue, share experiences and hypothesize new solutions. We must advocate for funding, resources and new technologies. It is illogical to continue doing what has not worked over the last 50 years. I would like to suggest a paradigm shift from mental Illness to mental wellness.

We cannot solely look at how to treat mental illness. We must look at how to prevent it. Most areas of medicine have advanced to include a focus on prevention. Why not mental illness? Besides the negative connotations that drive this disease group underground, it is also strapped with the hopeless labels such as “life-long” and “incurable.” Let’s not give up. With enough awareness, focus and action I like to believe anything is possible.

There are other diseases once dubbed “hereditary” or “untreatable” that have proven to be preventable. Perhaps, it’s all in how it is viewed. With new, larger assembly of voices coming together in collective mindshare we stand a better chance of making progress. We can no longer accept the adage “incurable” at face value, which keeps mental illness in a shameful realm of darkness, reaping havoc on countless lives. We must address it with the same velocity as cancer, HIV or any other disease.

For this reason, I personally chose the National Alliance on Mental Illness and Facing Addiction as Blue Truck Productions charities of choice and dedicate a portion of our net revenue toward supporting these non-profit organizations. I would love to hear about other organizations that are striving to make a difference in the field of mental health. Please add your comments below and consider using your voice to support a new era of mental wellness.

Together we can make a difference in the world.