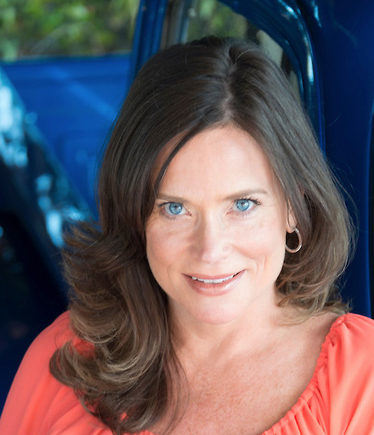 Kristin A. Kauffmann, president of Blue Truck® Productions in Fort Lauderdale, has been named to the Advisory Board for Winterfest, which produces the iconic Seminole Hard Rock Winterfest Boat Parade. In her advisory capacity, Kauffmann will serve as a consultant in helping the organization build awareness through video marketing and social media strategies.

Kauffmann has been associated with Winterfest as a volunteer since relocating to Fort Lauderdale in 2012. Over the years, Blue Truck Productions has donated creative and production services to the organization and their premier fundraiser, the Black Tie Ball – an impressive formal event held yearly in December. The theme for this year’s party is “Cabaret” and takes place Friday, Dec. 3, 2016.

“I’m excited to be a member of the Winterfest Advisory Board, especially as the organization celebrates its 45th anniversary,” said Kauffmann. “The annual Winterfest citywide activities, parties and events culminate with the lavish holiday-themed boat parade that’s on level with Macy’s Thanksgiving Day Parade. Only in this parade, the floats are boats and yachts of all sizes and its procession is along the Intracoastal Waterway in Fort Lauderdale. It is a beautiful holiday tradition and one of the reasons I love this community. Attending the parade should be on everyone’s bucket list. It really is the greatest show on H20!”

Kauffmann is an award-winning writer and producer with more than 25 years of experience in marketing and television production. Blue Truck Media, Inc. founded in 2013, specializes in the creative development of original screenplays, television programming and books and offers turnkey production services to corporations around the world.

Winterfest is a 45-year-old Florida not-for-profit organization that produces “one of the top three parades in the South Florida market,” according to BizBash, and has earned the title “Top 100 Events for 2016.” To choose and rank the annual events on this list, BizBash considers several factors, including economic impact, buzz, innovation, and an event’s prominence within the communities it serves.

Winterfest’s estimated economic impact on the community is more than $50 million per year. Kauffmann will support the organization’s goal of encouraging community connection while celebrating the year-round boating paradise of South Florida. This year’s parade theme is “Comics & Cartoons Rockin’ The Night Away,” bringing Superheroes and Showboats together to create a magical evening Saturday, Dec. 10, 2016.